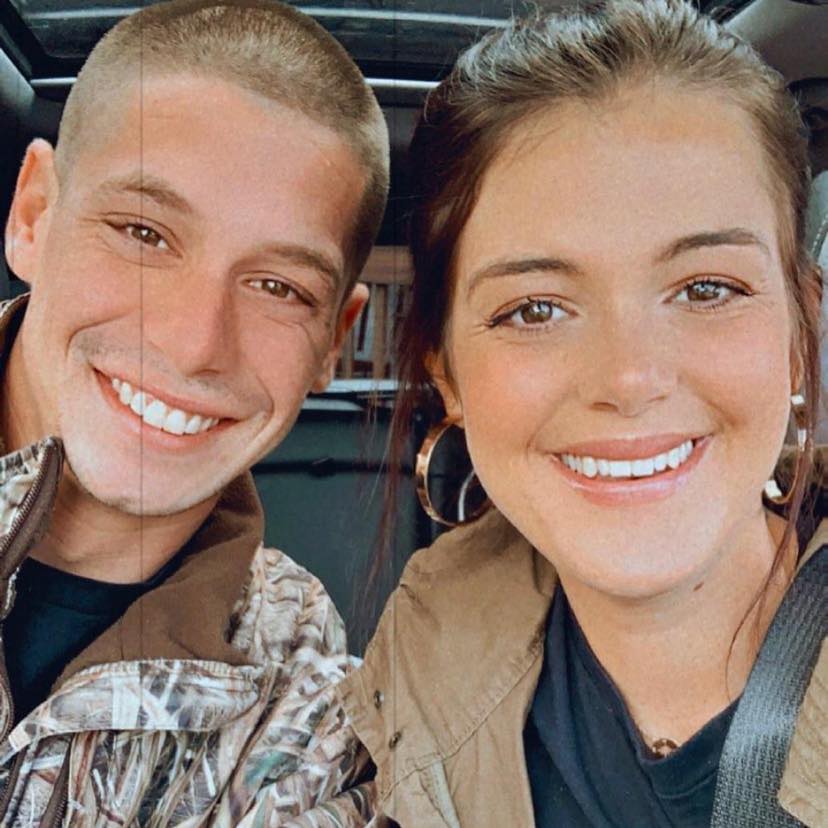 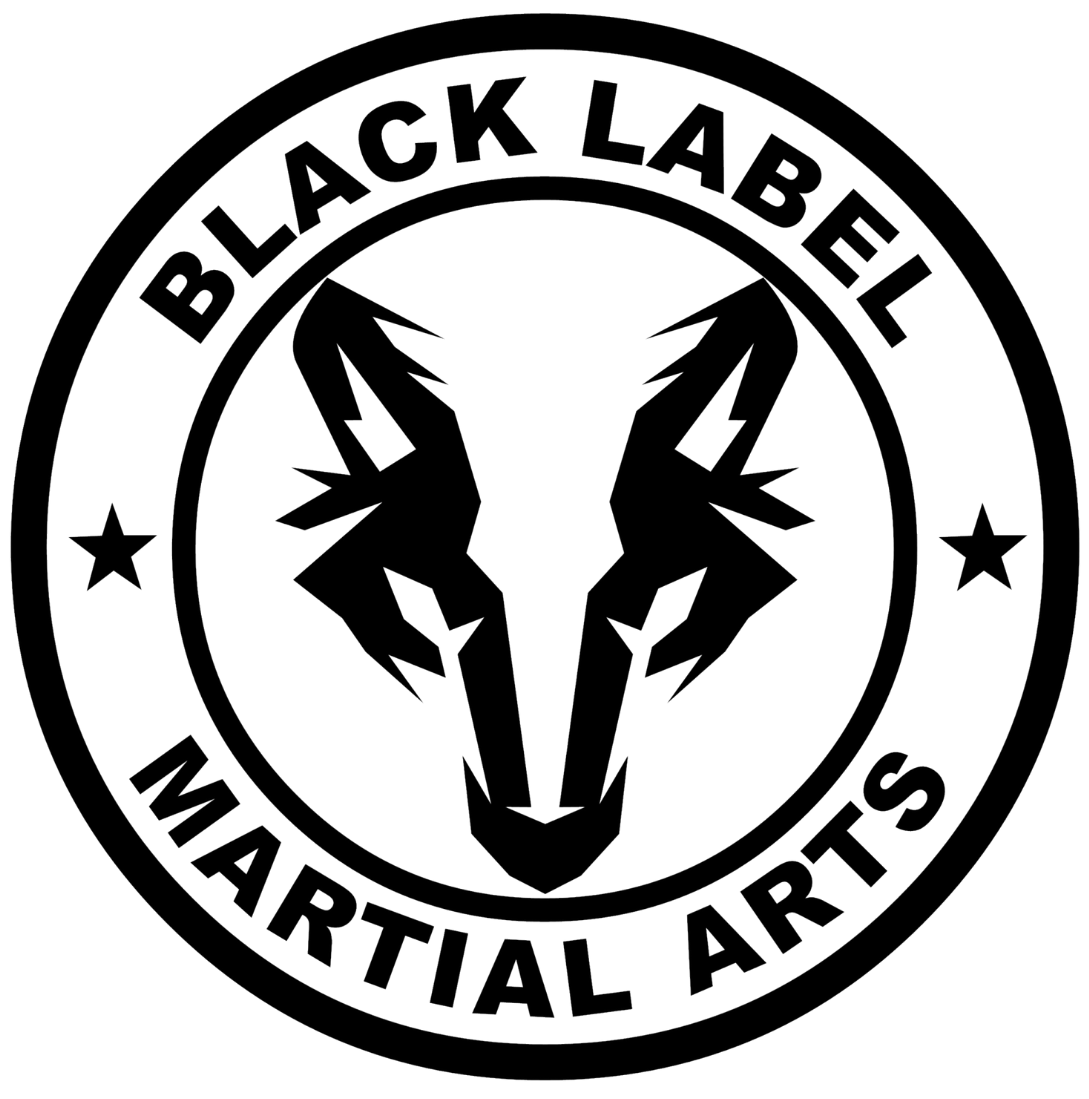 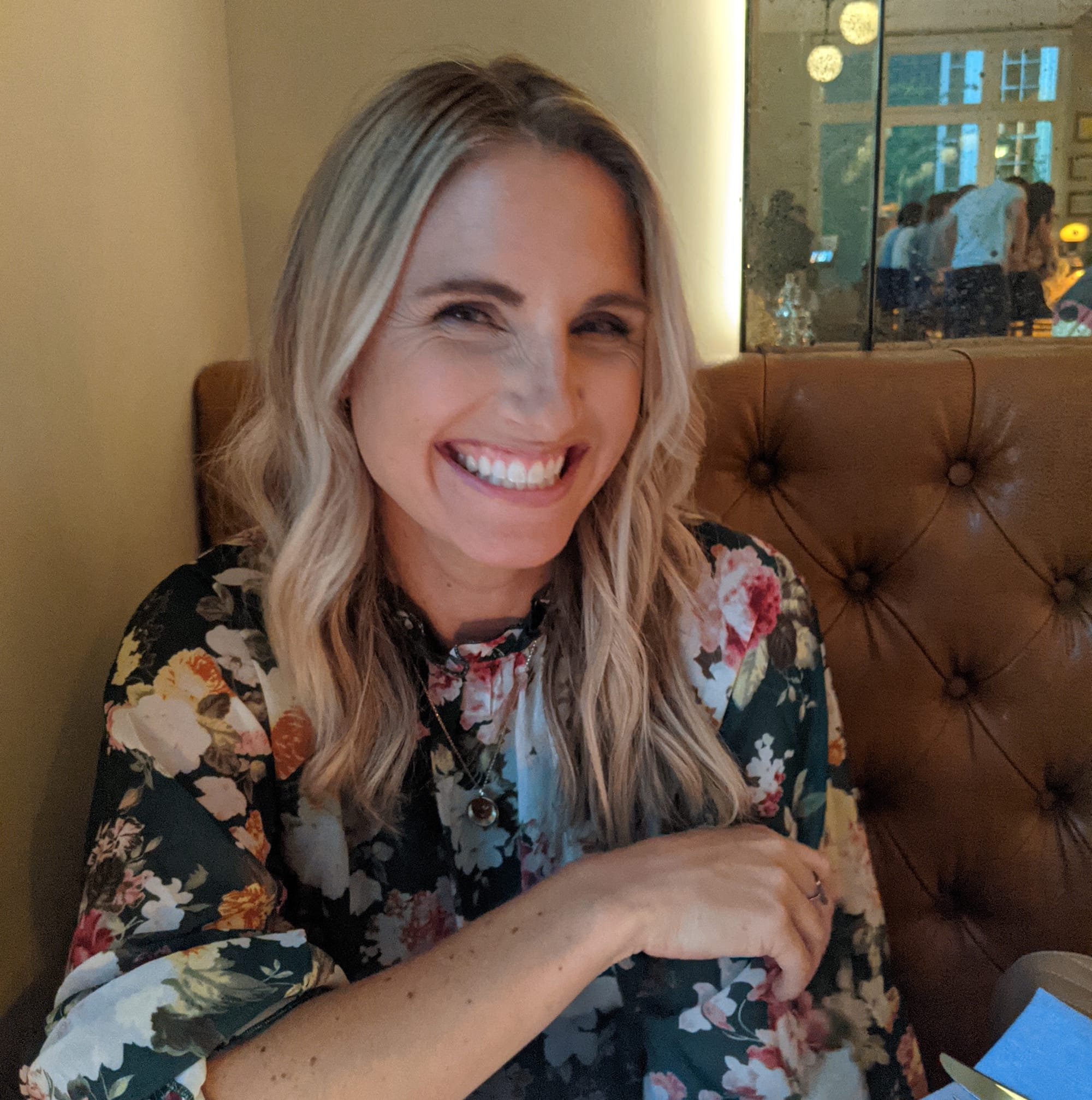 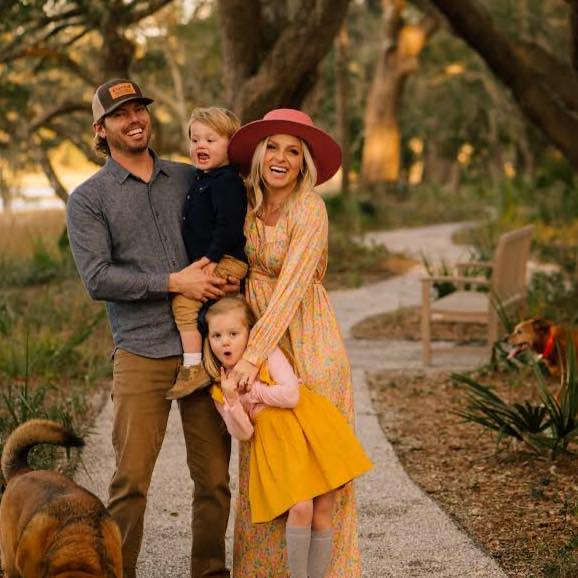 After graduating from Citadel, couple takes on new challenge together in boxing ring

Rico Gabriel couldn’t stop shaking as he stepped through the ropes and into the boxing ring.

Neither could his girlfriend, Mary Ann Koller, as she did the same.

Gabriel and Koller, both Citadel graduates, have been sparring for months at Black Label Martial Arts in Charleston. But at a Golden Gloves boxing tournament in Greer last month, both made their debuts in an official amateur boxing event.

“My adrenaline was worked up hours before the fight,” Gabriel remembered. “It’s so much different when there’s a crowd watching.”

Both fighters rose to the challenge, said Isaac Betancourt-Sabillon, their coach at Black Label. Gabriel beat his opponent in the 141-pound division. His victory in the state tournament, which is sanctioned by USA Boxing, earned him a bid to the regionals next month in Knoxville.

Koller placed second in the state in the 132-pound weight class.

“You almost expect a loss in your first-ever match, but both of them really put on good performances and showed what they were made of,” said Betancourt-Sabillon.

Those first matches were a long time coming for the couple, who started dating in 2015 while students at The Citadel. Gabriel graduated in 2016, and Koller graduated a year later.

Their commitment to exercise and dieting has been huge for Koller, who hasn’t always been into athletics. She said the military school, in so many ways, prepared her for the boxing ring.

“It’s about knowing how to push your body through pain,” she said. “It’s so easy to give up and go get pizza. But when you’re committed and you have someone you can lean on, it really makes a difference.”

Their connection through boxing has had a similar impact on Gabriel. He first put on the gloves in May of last year, and Koller did the same about a month later when she moved back to Charleston.

Roughly 10 months later, Betancourt-Sabillon has seen growth in both of their games.

That starts with their listening skills, he said. A lot of newcomers want to immediately step in the ring and hit something. But these students really try to understand the sport, he said.

“We do things differently here,” said Betancourt-Sabillon, who has trained in New York facilities where Evander Holyfield and Lennox Lewis used to spar. “We’re hyper-focused on technique and process. Rico and Mary Ann have really bought into our system.”

With their first official fights in the rear view, Gabriel and Koller have stayed active in their training. Koller’s next fight will likely have to wait until later this year when she returns from Missouri, where she’ll be in military police training.

Until then, she’s adamant about keeping up with her training. She eventually wants to qualify for the U.S. Army boxing team and use it as a path to the Olympics.

“I used to think boxing had to start when you’re younger,” she said. “But I’m seeing that women are getting into it at different ages, so that’s really encouraging.”

Gabriel had a bout earlier this month at Al “Hollywood” Meggett’s event with the Charleston Boxing Club. He wants to get in as much experience and training as possible ahead of the regional on April 4.

“I’m really happy with the results for both of us,” Gabriel said. “Winning is the goal, but it’s also about seeing how far you’ve come and realizing your work is paying off.”